En. Fateh, age 50, obtained his Bachelor’s Degree in Economics from the International Islamic University in 1994.  He started his career at the Federation of Malaysian Manufacturers and moved on to join various automotive groups such as UMW Holdings Group of Companies, Perodua Sales Sdn Bhd and Hicom Holdings Berhad. During En. Fateh’s 23 years’ experience in the automotive industry, he has gained diverse experience in sales and marketing, distribution, strategic planning and business development.  En. Fateh was the Head of Automotive Distribution Division of Hicom Holdings Berhad, the holding company of DRB-Hicom prior to his joining MBM Resources Berhad.

“With En. Fateh’s appointment as President & CEO of MBM Resources Berhad, this marks a new chapter in our Group’s journey and vision of becoming a leading automotive group in Malaysia. En. Fateh brings with him an abundance of experience in the automotive industry and we have confidence that he will be able to lift MBMR to greater heights.  He will also be involved in the implementation of the key initiatives under our Transformation Programme.  We look forward to having him on board,” commented Datuk (Dr) Aminar Rashid Salleh, Group Chairman of MBM Resources Berhad.

About MBMR
MBMR is one of the leading automotive groups in Malaysia, carrying brands such as Perodua, Volvo, Volkswagen, Daihatsu and Hino under their umbrella. The Group is also involved in various automotive component manufacturing and tire assembly. 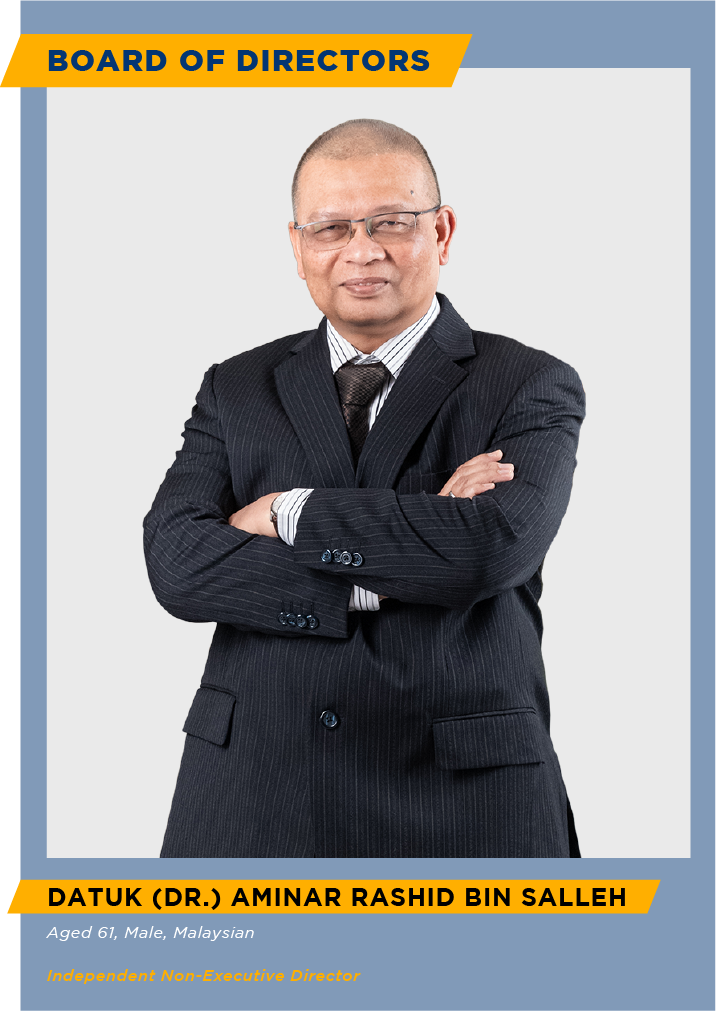 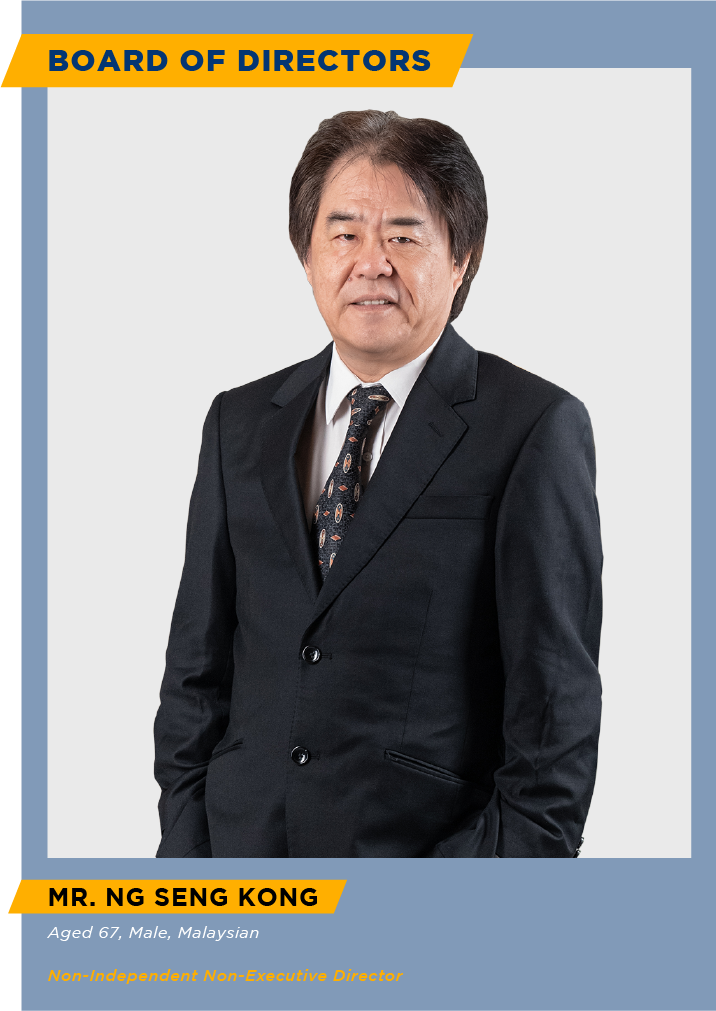 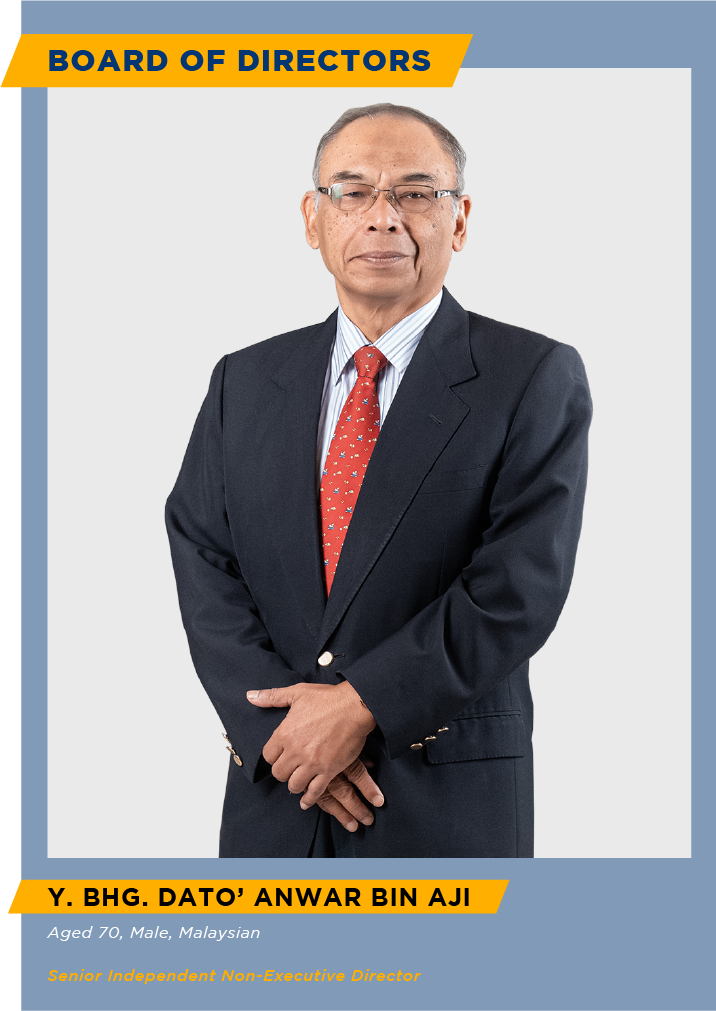 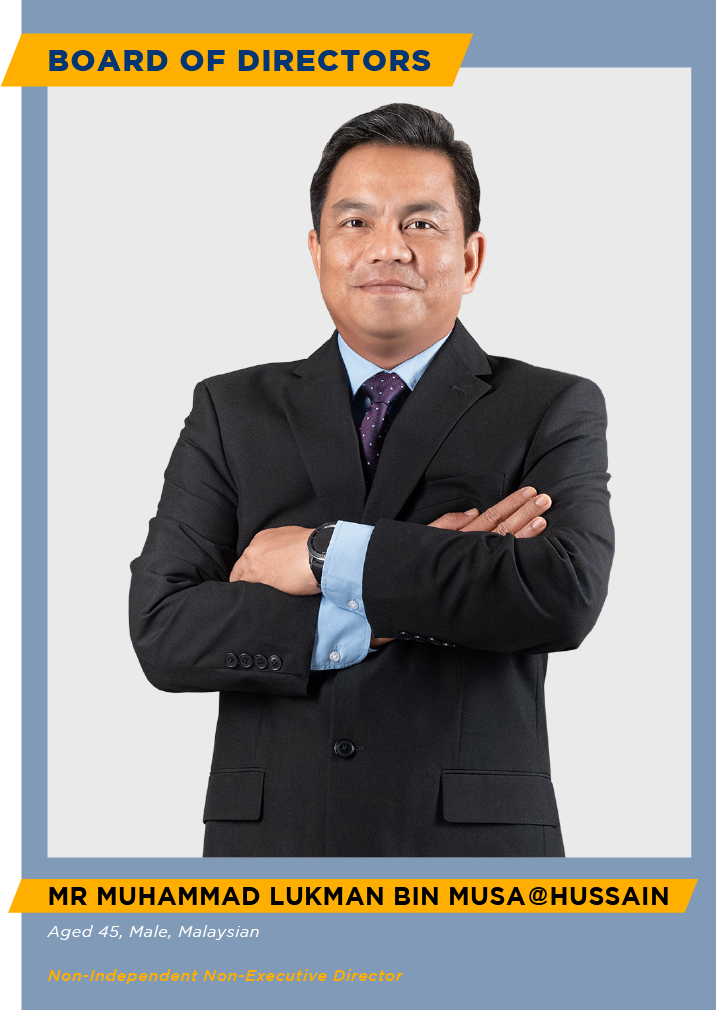 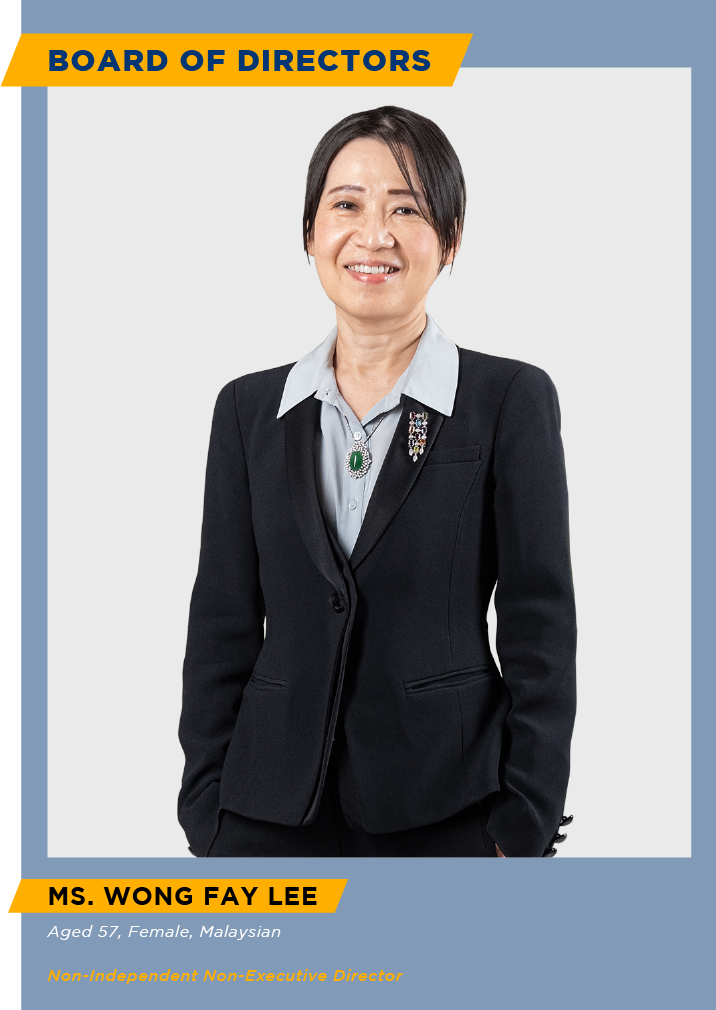 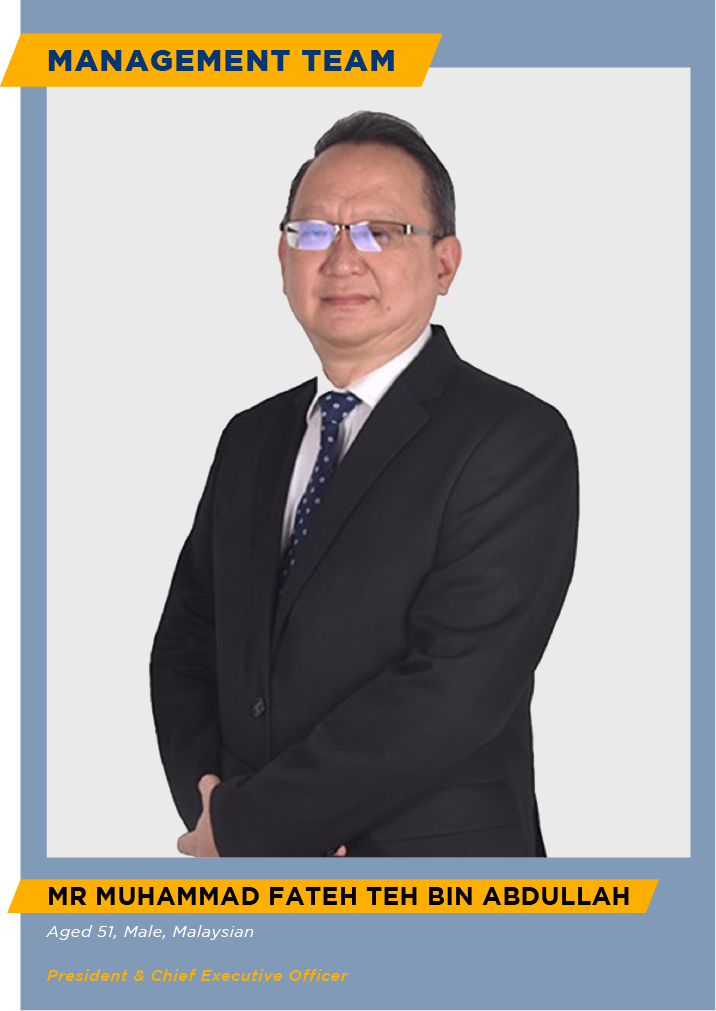 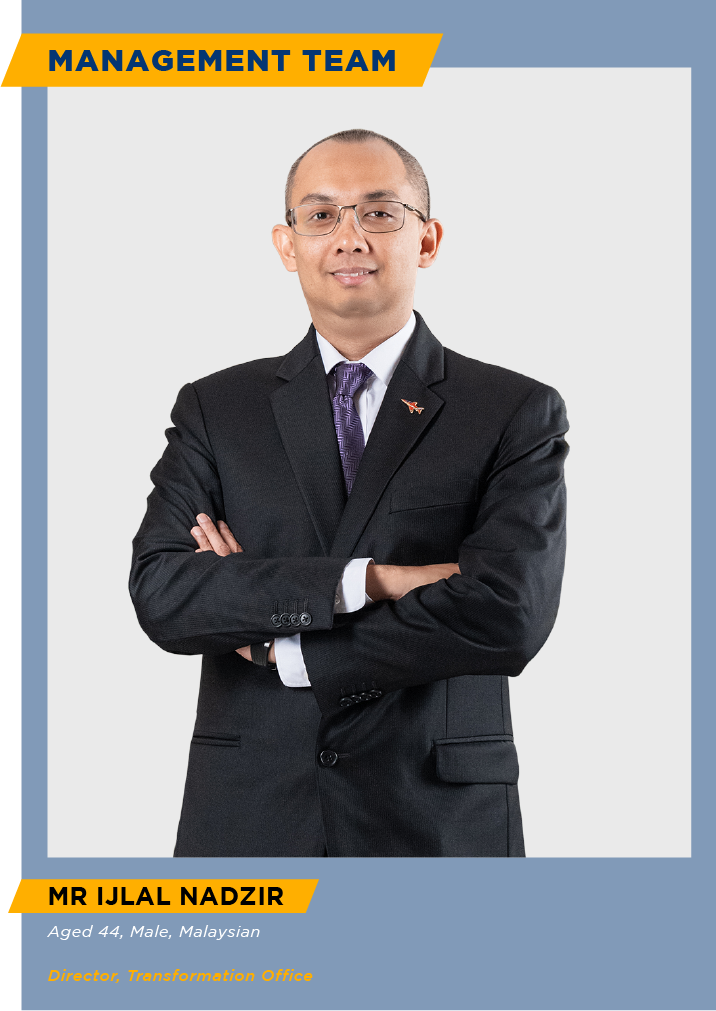